The Nonpartisan League (NPL) strenuously opposes this affront to Democracy.  We encourage all North Dakotans to rally against this attempt to enhance the rights of special interest bought politicians at a profound cost to the rights of
all ordinary people of North Dakota.

From Bismarck comes new evidence that history repeats itself, not precisely nor in every particular, but on the main points. This is no surprise to those who take the long view, including compilers of election abstracts.

The secretary of state’s website contains this insightful, parenthetical statement: “The Legislative Assembly has on numerous occasions asked the voters to make the provisions of the initiative and referendum more stringent.”

Lawmakers are trying again this legislative session, with a proposal that is remarkably similar to the way things worked more than a century ago. Initiative and referendum were added to the state constitution in 1914, but the process was complicated and allowed the Legislature to review proposals, offer alternatives and otherwise mess with the process.

“Mired down in cumbersome and unworkable machinery, reformers proposed an amendment …. which greatly simplified both the initiative and referendum process.” The changes reduced the number of signatures required and “eliminated the Legislative Assembly from the process.”

Here is the “statement of intent” included in Concurrent Resolution 4001 pending at this session of the legislature: “This measure requires an initiated constitutional measure approved by voters to be approved by the two subsequent legislative assemblies before becoming law.”

This is described as “an additional process for enacting initiated measures to create or amend statutes.”

North Dakotans embrace direct democracy; since 1914, voters have acted on 493 ballot measures. The Legislature presented fewer than half of these; 272, or 56 percent, were the result of petition drives. Voters have referred 76 laws, and initiated 144 measures and 52 constitutional amendments.

The website noted, “These support the fact that North Dakota’s initiative and referendum laws generally have not created overwhelming hurdles or obstacles to the initiative process. Rather, the statistics demonstrate that the citizens of North Dakota have taken advantage of the initiative and referendum process more than the state’s legislative assembly has taken advantage of its authority to propose constitutional change through the ballot box.”

There’s another way to put that, of course. Voters have been rather more direct than legislators might have liked, forcing changes that lawmakers wanted to avoid. The most famous instance was among the first, the movement for a state-owned terminal elevator. In 1912, nearly three quarters of voters approved a constitutional amendment permitting the state to build and operate “terminal elevators” in Minnesota or Wisconsin, and in 1914, a similar percentage approved a state-owned terminal in North Dakota. The 1915 Legislature found a loophole, refused to build the elevator and sparked the “political prairie fire” that became the Nonpartisan League.

The League’s program included a large dose of direct democracy, including a streamlined process to amend the constitution, refer laws and initiate measures. One of the League’s amendments, passed in 1920, allowed the recall of state officials. Voters used that against the League in 1921, when the governor, attorney general and commissioner of agriculture became the first elected officials recalled from office in U.S. history. At the same election, voters turned down initiated measures that would have reversed the League’s program, which included the Mill and Elevator, now operating in Grand Forks, and the nation’s only state-owned bank, both of them approved in 1919.

Subsequent Legislatures have been treated a little less roughly; in 2015, lawmakers passed amendments weakening the state’s ban on corporate ownership of farmland, an idea that arose from an initiated measure. The changes were referred; 75 percent of voters opposed them — but legislators who sponsored the bill were re-elected.

The focus of this session’s efforts to change the laws is an ethics commission approved in 2018 — to the surprise of lawmakers, who now want the chance to review constitutional amendments before they’re submitted.

Case closed. History does repeat itself, perhaps not in the particulars but in the main points.

Mike Jacobs is a former editor and publisher of the Herald. 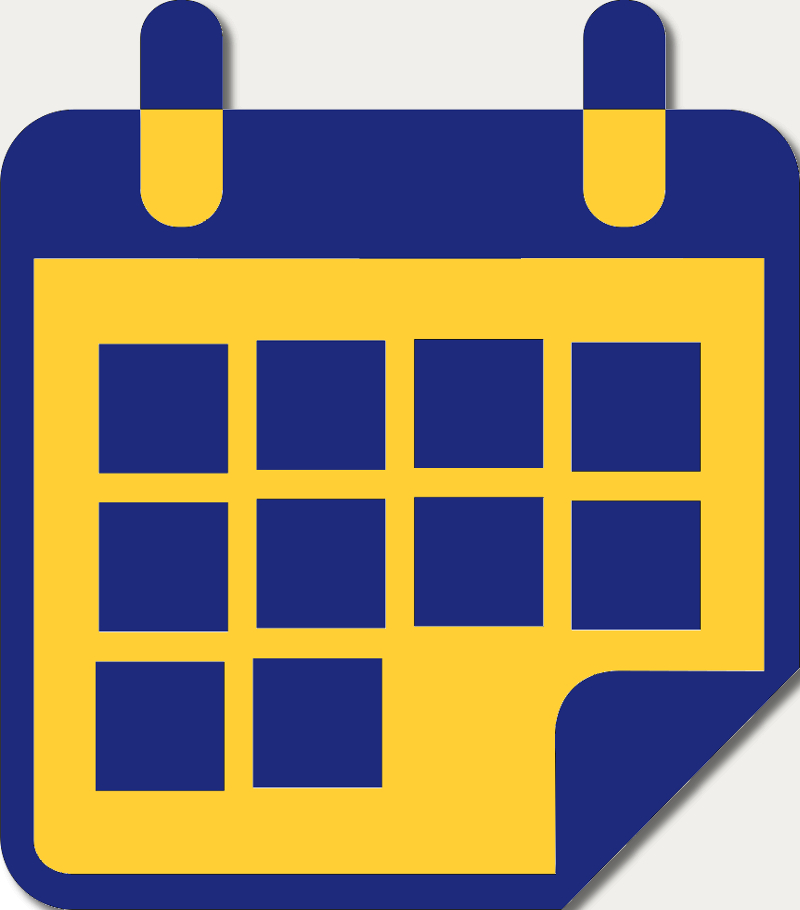 Paid for by the Nonpartisan League